Few of us look forward to planning a funeral, either for a family member or ourselves. But with families taking so many shapes today — including those created through separation, divorce, remarriage, cohabitation and step-parenting — it’s only gotten more complicated. Here’s why open dialogue and mindful preparation can save a lot of heartache at an already difficult time.

I try not to think that much about the days that followed my father’s passing. A devastating diagnosis just six months earlier had turned our lives upside down, upending the plans that my dad and stepmom had for a special vacation that year, and confronting all of us with the loss of a person who had enjoyed excellent health and great personal fitness until then.

Occupied with the pressing business of treatment, and hopeful — if not for a cure — then for a good period of relative stability to enjoy time with family, no plans were made for how we’d celebrate his life when dad was no longer with us. When a sudden turn took him from us sooner than any of us expected, my siblings and step-siblings and I found ourselves gathered from across the country in our parents’ Calgary home with nothing to go on other than knowing Dad preferred to be cremated rather than buried.

It turns out that our experience is very common. According to a recent survey conducted by Arbor Memorial, more than one-third (36%) of Canadians have not discussed their final wishes with loved ones. In fact, 38 per cent only know if their partner or spouse wants to be buried or cremated, and don’t have any other preferences or previously made plans to guide them.

About half of survey respondents said they had a conversation about end-of-life arrangements with their parents, but only 27 per cent knew every detail.

Communicating sooner rather than later

It’s a wonderful thing that we’ve broadened our understanding of family and the many forms it can take. I’m glad we live in a world that’s more readily accepting new definitions of family, including those that have evolved through separation, divorce and repartnering. But quite often, having a more complex family structure can add degrees of difficulty to already difficult circumstances like losing a loved one.

“We recognize our divorce rate in Canada has grown over the last few decades, and so people developing what I refer to as ‘funky family systems’ where it’s less around biological relationship and it becomes more about the connection that people have with one another.”

Communication is key to managing through these times, says Kortes-Miller, and failure to do so — particularly in a timely fashion — is at the heart of so much family conflict.

“Ideally we should be having conversations about what we hope for at the end of life before we are seriously ill,” she says. “But most of us wait until we’ve received a diagnosis or we’re in a bit more of a crisis, which then makes the conversations even harder.” 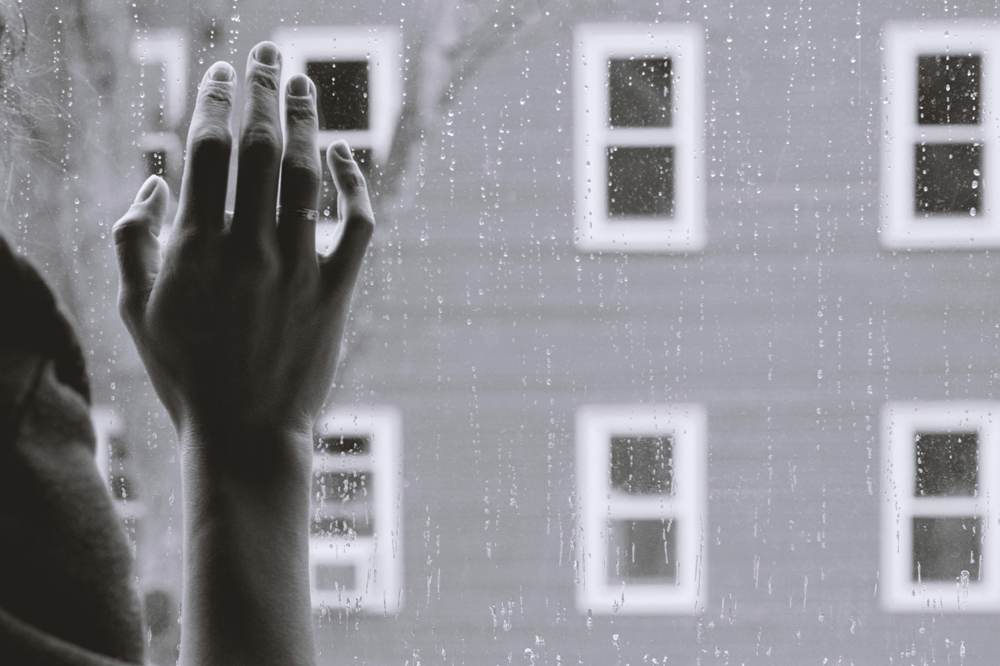 In her book, Kortes-Miller explains that there are numerous reasons people put off these chats.

“For example, some families may try to protect one another by avoiding frank and difficult conversations about dying and death. Some members may believe that talking about death will make it come faster.”

This certainly rings true when I look back on the months after my father’s diagnosis. I think he and his wife were, understandably, in quite a lot of shock to find themselves so suddenly faced with his mortality. Talking about his passing would have made it more real. As a result, we faced an uphill climb to arrive at plans for his service and there were a lot of hurt feelings as a result.

Planning ahead for how funerals, celebrations of life and other memorial services will unfold gives individuals a chance to be remembered the way they’d like, while allowing loved ones to attend to their grief and self-care.

“I think the remembrance piece and the rituals that occur after death are really important,” says Kortes-Miller. “One of the things that I often hear from people is ‘Oh, my dad doesn’t want a funeral. He doesn’t want us to do anything after he’s died, so we need to be able to respect that.’ I will gently suggest that funerals have actually very little to do with the person who has died, and they’re more to do with the people left behind. We continue to live and have to figure out what the world is going to be like now without that person’s physical presence.”

Arbor Memorial says that there are 87 decisions to make and tasks to complete in order to plan a funeral, and they all have to be taken care of in just a few days. When none of these are done or decided ahead, family members end up putting in long hours managing these many details on what are likely some of the hardest days of their lives. It’s in those sleep-addled hours that the tricky dynamics of a blended family can lead to terse words or full-blown disputes.

Pre-planning a funeral can also lift the financial burden for a family, by taking care of some of all of those costs ahead of time.

As with most things in life, a burden shared is a burden halved. There are professionals, including funeral directors, financial planners and family mediators, who can support families through preplanning.

Through my co-parenting support group, I know that mine is not the only family who has had a complicated time getting through the loss of a loved one as a result of tricky blended family dynamics. I’ve also heard our broader society described as a “grief-averse culture” that’s not all that comfortable with grief even in the most supportive of family constellations. That’s why I think it’s a good thing that Arbor Memorial is engaging with Canadians to have those conversations with their loved ones before they need to.

In fact, there may be emotional benefits for the dying person as well. As Kathy Kortes-Miller explains in Talking About Death Won’t Kill You, research done on advance care planning, shows that having those difficult conversations actually reduces feelings of loneliness and isolation for the person.

“Believe it or not, sometimes it takes more energy not to say what you wish you could say. Giving ourselves permission to express our feelings and concerns frees up energy for more important activities, such as caregiving.”

This post was developed in partnership with Arbor Memorial, but opinions and observations are my own.

The post Blended family dynamics can complicate the heck out of losing a loved one — let’s talk about it appeared first on The New Family.

Few of us look forward to planning a funeral, either for a family member or ourselves. But with families taking so many shapes today — including those created through separation, divorce, remarriage, cohabitation and step-parenting — it’s only gotten more complicated. Here’s why open dialogue and mindful preparation can save a lot of heartache at…
The post Blended family dynamics can complicate the heck out of losing a loved one — let’s talk about it appeared first on The New Family. […]

A Theory on “Surprising” Black Widow Reveals for What Natasha Got up to Between Avengers Moviesda518dfc4995d0badc9b1a5d4b7c2c87 April 6, 2020

A Theory on “Surprising” Black Widow Reveals for What Natasha Got up to Between Avengers Moviesda518dfc4995d0badc9b1a5d4b7c2c87 April 6, 2020